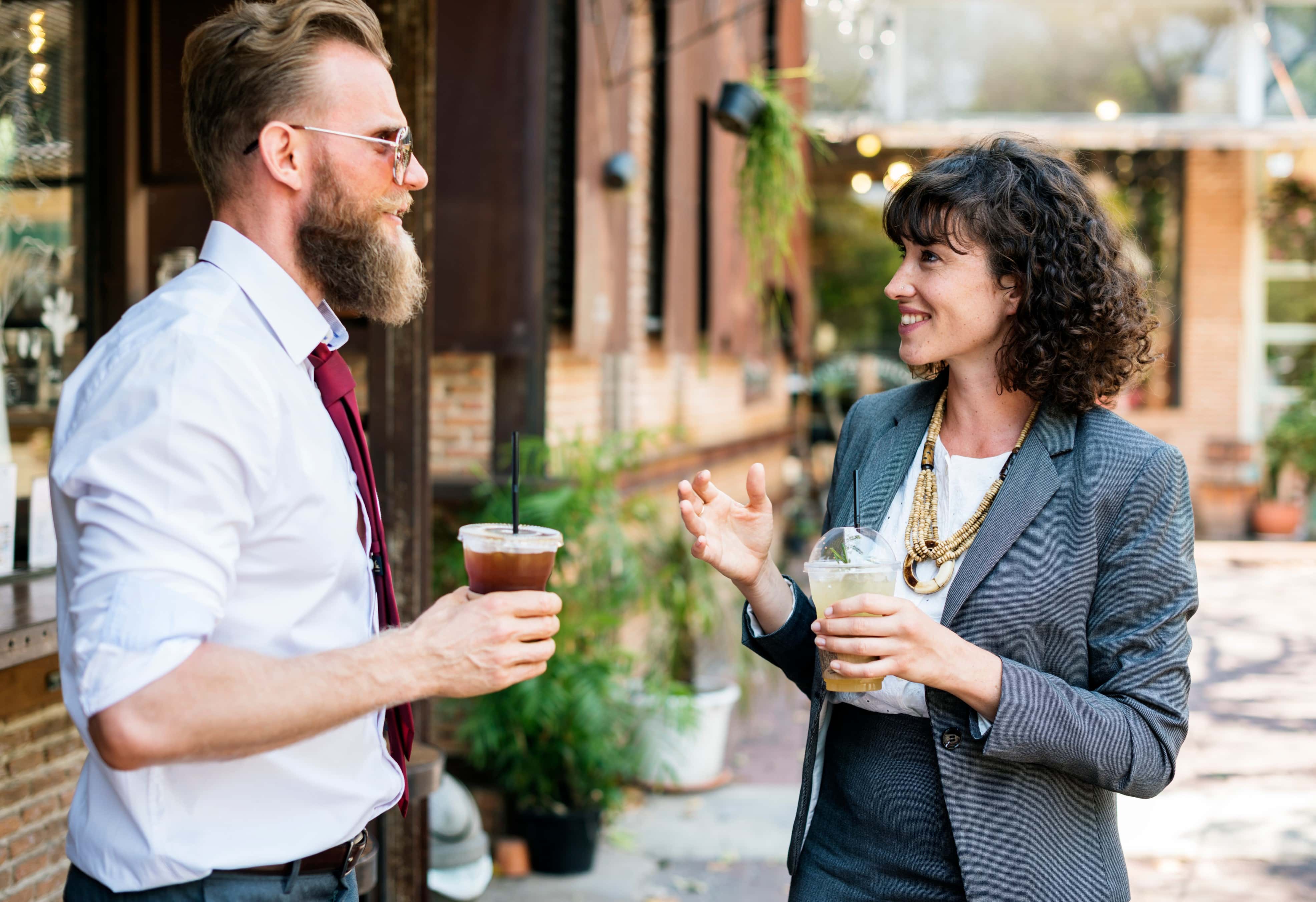 Through meditation and other practices we become more aware of our habitual reactions, expand the gap between stimulus and response and make wiser choices. We learn to see the innermost motivations for our actions and become more honest with ourselves. We learn to be the observer of our thoughts, rather than identifying with them and getting caught up in the mental stories we create. In short, we become profoundly self-aware.

Here are three scientifically proven ways mindfulness impacts your leadership and your life:

Mindful meditation is a key practice for improving one’s ability to act purposefully and thoughtfully. Research in this area has revealed that meditation reduces habitual responses, and is an effective way to de-automate behaviour. Meditation changes the brain’s structure, moderating amygdala responses and activating prefrontal cortex activity. This change assists in self-regulation, and mindful decisionmaking.

A number of research studies have proven how mindfulness has a measurable impact on behaviour. Cognitive neuroscience studies show that it actually creates structural and functional changes in the brain. Observed behaviour changes include:

One study concluded, ‘When engaged in cognitively demanding challenges, meditation is an effective means to “de-automate” behavior. We are less likely to respond with an impulsive/habitual response.’ Another judged, ‘Mindful meditation will make you less mentally rigid and habit prone therefore more open to change.’

Mindfulness practice leads to significant improvements in critical cognitive skills after only four days of training for 20 minutes a day, including sustained attention, visuospatial processing and working memory, which helps with processing and reasoning. It also improves our ability to focus attention and suppress distracting information, as well as increasing our information processing speed.

Mindfulness has been proven to create structural and functional changes in the brain such as generation of new brain cells (neurogenesis), particularly in the memory and executive functioning centres, dementia prevention and reduced activity in the amygdala (responsible for fear generation and ‘fight or flight’ reactions).

Brain changes from meditation include increases in neurotransmitters and hormones associated with positive mood, relaxation and happiness. Mindfulness also increases volume and density of grey matter, as well as the density of white matter. Even short-term meditation completed regularly over the course of eight weeks changes brain and immune function in positive ways.

Mindfulness practice can reduce ‘cognitive rigidity’, thus enabling us to respond with greater flexibility to situations in which we might otherwise be blinded by past experience.

Mindfulness has been shown to reduce social anxiety, improve our ability to communicate our feelings, increase empathy and decrease emotional reactivity.

Mindfulness also increases our compassion, a vital component to healthy relationships. In one study, people who practised mindfulness-based meditation over just eight weeks displayed a 50 per cent increase in compassionate behaviours in real-life settings compared with those who did not meditate.

Other studies have shown that mindfulness practice leads to increases in a belief that personal weaknesses can be changed for the better, and a greater motivation to do so, and a greater desire to make amends and avoid moral transgressions.  Mindfulness has also been shown to increase the ability to infer others’ mental states from facial inflections leading to healthier, more compassionate relationships, and an improved ability to see things from another’s perspective.

Clearly, mindfulness practice can have a profound effect on one’s ability to live a fuller, richer, more fulfilling life—and to lead effectively.