How conscious is your organisational culture? - HR and Leadership Blog | The Mindful Leader
Contact-us Awakened Mind

How conscious is your organisational culture? 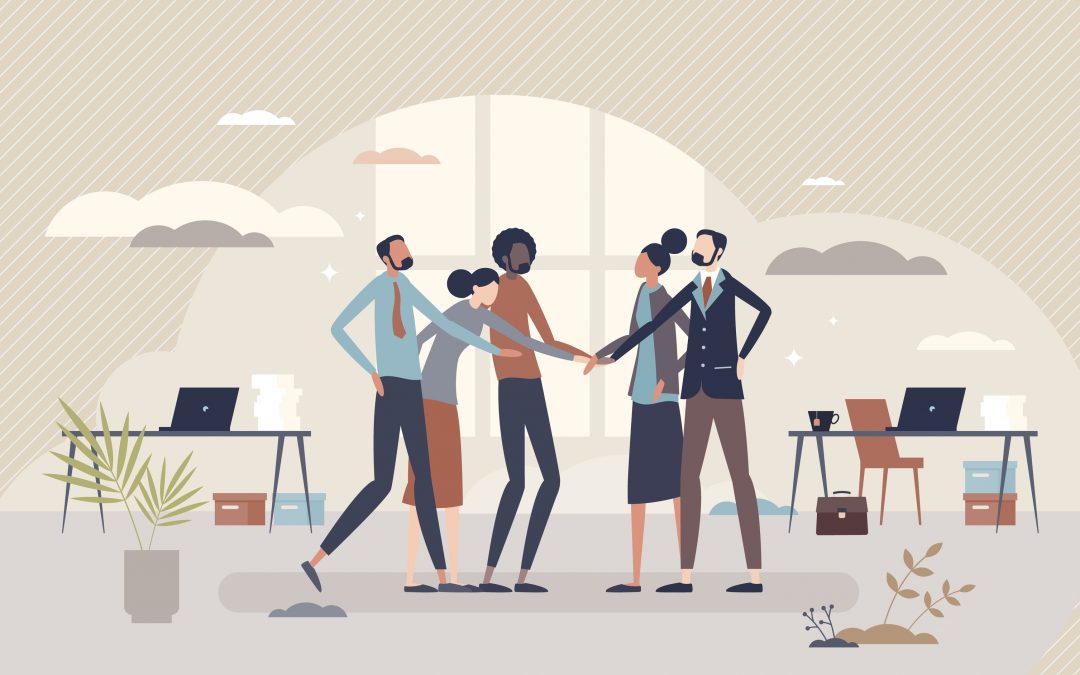 Mindfulness teaches us the principle of “right livelihood,” meaning the commitment to a vocation that is not harmful to humans or nature and which contributes to the wellbeing of all beings on earth.

Right livelihood can be difficult to implement in organisational culture. Furthermore, it may feel at odds with the bottom line and the need to make a profit in business.

As it turns out, doing business consciously and mindfully actually boosts profits.

In their ground-breaking book Firms of Endearment: How World-Class Companies Profit from Passion and Purpose, Raj Sisodia, David Wolfe and Jag Sheth argue that a historic social transformation of capitalism and organisational culture is underway.

“Firms of Endearment (FoEs) are companies that have broadened their purpose beyond creating shareholder wealth to act as change agents for the larger good. They strive to align the interests of all stakeholders—customers, employees, partners, communities and shareholders—in such a way that no group gains at the expense of others.

“They are driven by a moral code and champion a new, humanistic vision of capitalism’s role in society. They seek to maximise their value to society as a whole, not just to their shareholders. They seek to create emotional, experiential, social and financial value.”

The FoEs studied and highlighted by the authors demonstrate that doing good is great business. The publicly held FoEs returned 1026 per cent for investors over the 10 years ending 30 June 2006, compared with 122 per cent for the S&P 500; that’s more than an eight to one ratio. Over a period of 15 years, FoEs have outperformed the S&P 500 by 14 times and Good to Great companies by six times.

In a Harvard University study, researchers analysed a wide range of investments across multiple industries to identify whether firms who focused on sustainability outperformed firms with no such focus. Sustainability in the study was defined as “a firm’s voluntary actions to manage its environmental and social impact and increase its positive contribution to society.”

The overwhelming evidence was that “firms with good ratings on material sustainability issues significantly outperform firms with poor ratings on these issues.”

After finding a dramatic increase in the number of investors seeking to invest in sustainable companies, Goldman Sachs reported that “more capital is now focused on sustainable business models, and the market is rewarding leaders and new entrants in a way that could scarcely have been predicted even fifteen years ago.”

The International Finance Corporation found that the Dow Jones Sustainability Index performed an average of 36.1 percent better than the traditional Dow Jones Index over a period of five years.

A Harvard Business School study concluded that “high sustainability companies significantly outperform their counterparts over the long term, both in terms of stock market as well as accounting performance.”

In other words, making a difference isn’t just pie-in-the-sky idealism that makes the heart feel good; it’s good business sense for your organisational culture that the head can embrace as well.

Increased employee engagement is one explanation for this stellar performance. As the authors explain, people are looking for more than a salary from their work. They want work that engages their whole selves—not just their minds, but their hearts too.

People want work that fulfills social needs and is therefore meaningful and psychologically rewarding. They want to see their work as a calling.

In a study of 11 leading US and European business schools, 97 percent of MBA graduates said they were willing to forgo financial benefits (14 percent of expected income on average) to work with an organisation with a better reputation for corporate social responsibility and ethics.

“Heart” messages around empathy, nurturing, caring and giving are not something we’re used to hearing in organisational culture, but people are catching on that there is profit in bringing love into business.

We’ve been trained to think primarily in terms of numbers and the bottom line. Talk of “love” and other intangible qualitative dimensions often makes us uncomfortable.

But it is attention to these dimensions of organisational culture that gives FoEs their competitive advantage.