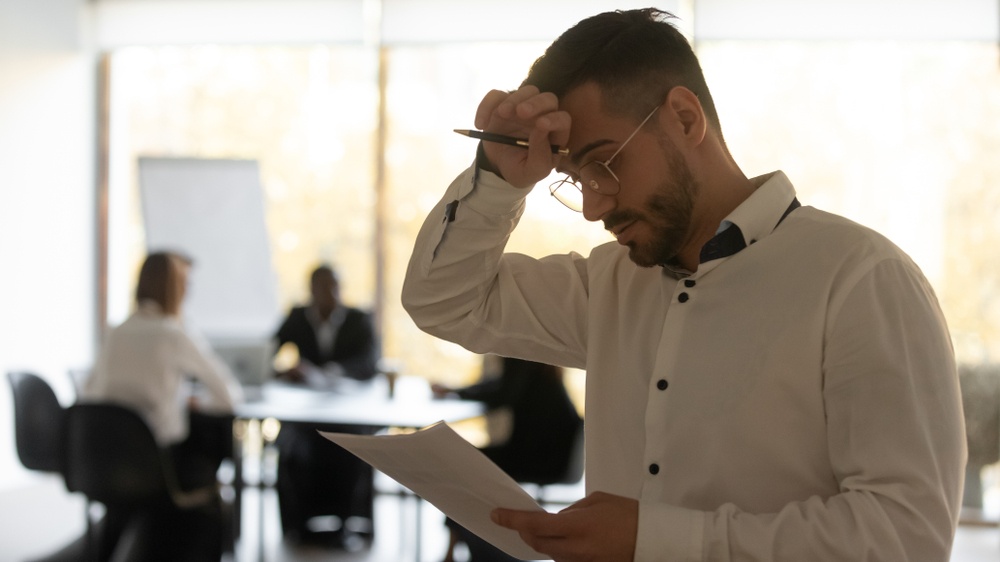 Several years ago a client called me and asked if I could book a session to teach a specific executive development training. I wasn’t available on the day they wanted me to come, so we tried to find another day.

We went back and forth on several dates and I wasn’t available for any of them. Eventually I told them that one of my team members, Grant, was an expert on this module and that he could teach it instead of me. They told me, “No, we want you.”

I put the phone down and was struck by how delighted I felt. I mindfully explored that emotion until I realised that I was delighted to have been chosen by the client over Grant.

And then a third, even deeper insight revealed itself as I pondered on why I fell short in this regard as a leader: it all came down to insecurity.

I needed to feel important. I needed to feel valued. And that feeling outweighed my imperative as a leader to help my team members shine, to boost their confidence and abilities, to empower them to be the best they could be.

That experience taught me a profound lesson on leadership and executive development that I’ll never forget.

People will feel their insincerity and ulterior motives and as a result will be less engaged.

Without addressing our own deeply held insecurities as leaders, we will never master the art of executive development because we won’t be fully invested in the process.

In fact, whether we’re conscious of it or not, whether we admit it to ourselves or not, we’re invested in precisely the opposite. We’re invested in letting others shine only to the extent that it doesn’t outshine us. We want them to do just well enough to make us as leaders look good. We want our teams to perform well so we can get the praise and take the credit.

Mindfulness provides the insight and compassion through which we uncover our insecurities and then embrace and heal them so we can engage with others with unselfish intentions.

The whole point of leadership isn’t to get glory for ourselves, but rather to enable and inspire teams to accomplish what we could never accomplish alone. It is to empower others to bring out their best and realise their potential in the pursuit of a common goal.

Our job as leaders is precisely to make others shine. People won’t give their full effort if they don’t feel like their leaders care about them and want them to grow. The more our leadership efforts are about us, the less effective we are in our executive development

When I saw my deep-seated insecurities in relation to Grant and realised how I had failed as a leader, I started making changes. I asked myself, “What can I do to empower Grant to the degree that it frightens me?”

I wanted to push myself beyond my fears and to make him as free as possible—because in doing so, I knew I would set myself free from my own insecurities.

Over the past couple of years I have helped Grant with certification programs that would enable him to leave my firm and become my competition, if he so chose. I did it because I knew any other choice is a choice for fear and smallness, a choice that would create suffering both for myself and for Grant.

When we help our team members be the best they can be, without feeling threatened that they will shine brighter than us, they will give their best because they want to, rather than because it’s expected of them.

The deeper mindsets required to mindfully enable others are generosity and compassion. They are the mental and emotional ground from which enabling executive development springs naturally.