How to give conscious feedback 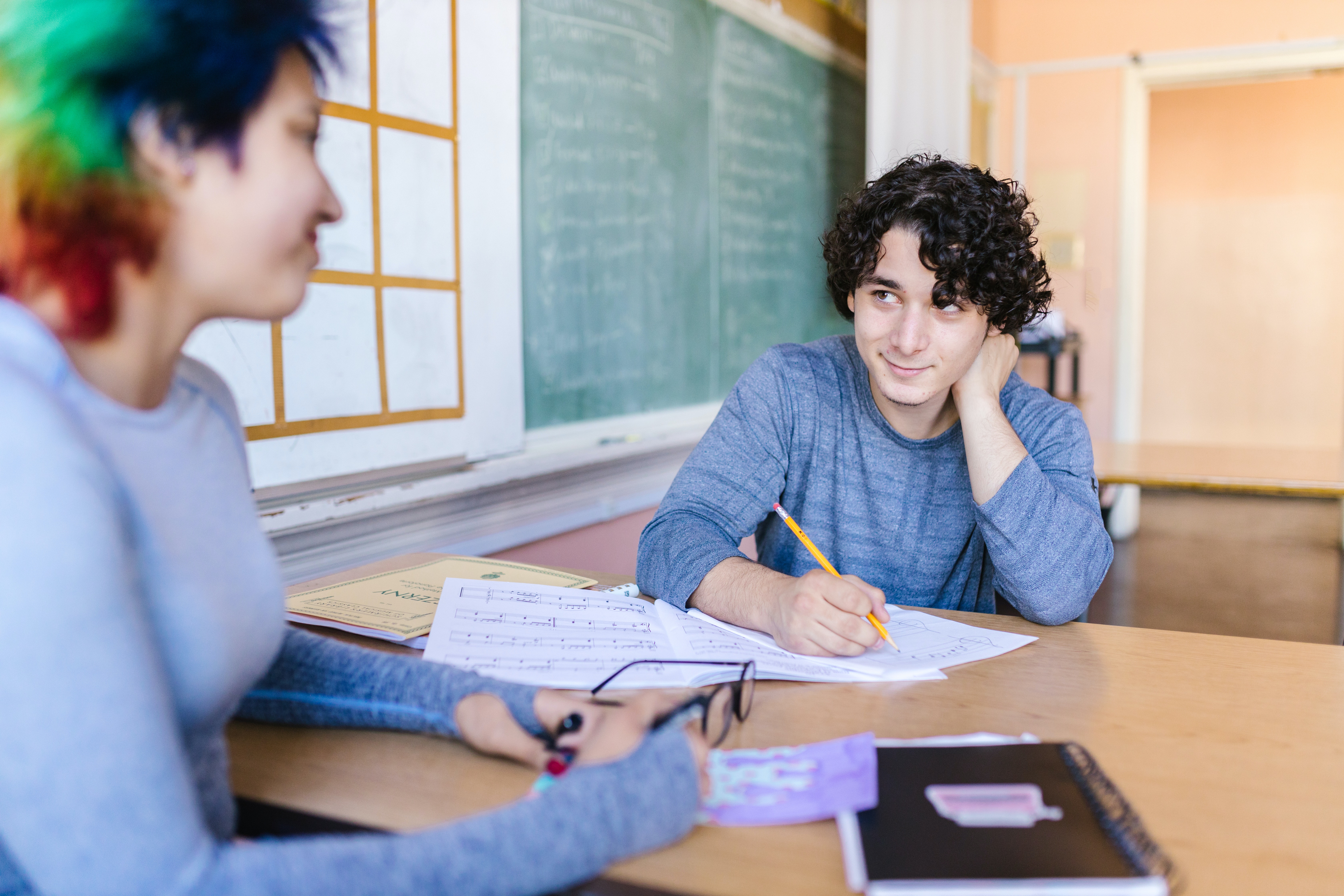 To create a psychologically safe environment and growth culture in our organisations, how we give feedback is every bit as important as how we receive it. Here are a few principles for giving feedback in a way that helps people, rather than harming them.

The first principle of constructive feedback is to keep it factual. Our fast-brain system makes assumptions about people’s intent and leads us to confuse facts with judgements. We give vague and judgemental feedback, like ‘You’re a bad listener’ or ‘You’re abrasive towards customers’. Neither of these examples is objectively factual; they are subjective opinions and character judgements, and more important they are not honest.

Observable facts cut through defensiveness and drama. Instead of the accusation, ‘You’re a bad listener,’ factual feedback sounds like, ‘I told you the project was due today and you confirmed that with me, yet you haven’t completed it yet.’

Clear requests in a team context meet the following criteria.

Clear requests avoid vague, abstract or ambiguous phrasing. They describe concrete actions that others can carry out in the present. The clearer we are on what we want from others, the more likely we are to have our needs met.

Vague: ‘I need you to be a team player.’

Specific: ‘Please make sure you complete your project by this Friday.’

Clear requests are stated in terms of clear, positive, concrete action, rather than asking someone to refrain from doing something. Simply put, positive action language describes what we want the other person to do, rather than what we don’t want him or her to do.

Positive: ‘Please commit to not raising your voice to team members so we can feel more peace in the office.’

Clear requests are doable. For example, it’s not a request to ask, ‘Show me you care about the team?’, because it’s not doable. How would the person know what that means to you? A doable request might be reworded as, ‘Please get to meetings on time.’ If a request is doable, both parties know when it has been met.

5. They result in a conscious agreement

If we intend to hold a person accountable for our request, there must be a conscious agreement around the request. After making a request, empathising with the other person’s needs and coming to a mutually beneficial agreement, it’s critical that we then repeat the agreement explicitly and create clear timelines and outcomes for which we can hold each other accountable.

They found that the factor that made the greatest difference between the most and least successful teams was the ratio of positive comments (‘I agree with that’ or ‘That’s a terrific idea’) to negative comments (‘I don’t agree’ or ‘We shouldn’t even consider doing that’) that the participants made to one another. (We should point out that negative comments could include sarcastic or disparaging remarks.)

The goal of holding people accountable and giving them feedback is to limit poor behaviour and maximise healthy behaviour. In this process, expressing appreciation is vital. People who don’t feel appreciated don’t want to listen to us or change their behaviour — in fact, they resist our feedback.

When these principles of conscious feedback are followed, the end result is psychological safety, which in turn boosts team and organisational performance.