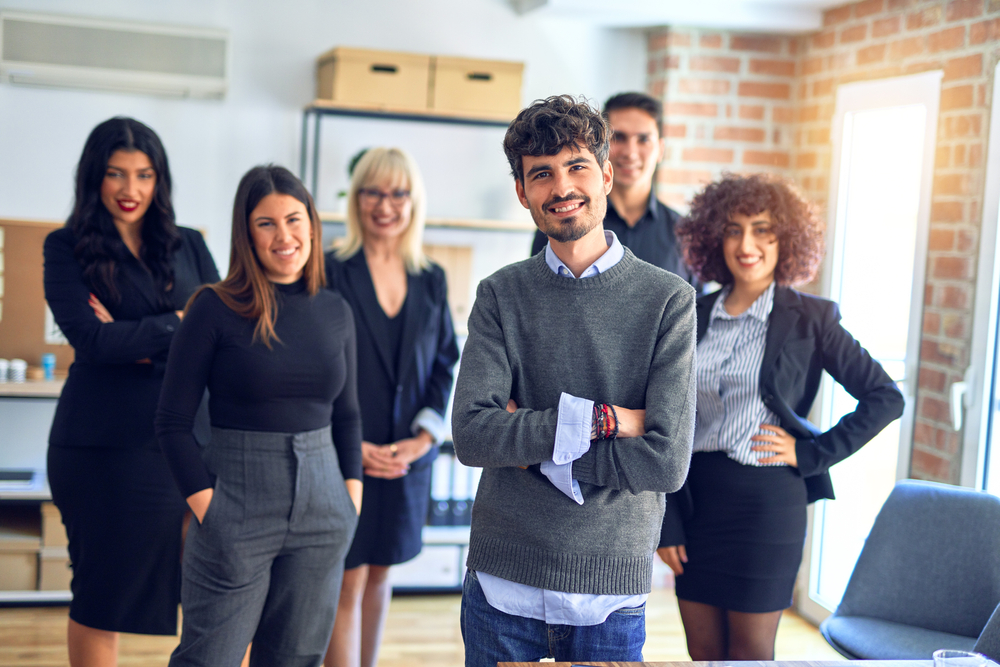 What are your organisational values? Can you list them immediately, or do you have to pause and think for a minute?

If you’re like most of the leaders I’ve worked with, it takes a while to remember your stated values.

One of my clients does an amazing job of bringing their values to life and using them for organisational change, which is a primary reason why they won the Aon Hewitt Best of the Best Employer Award in 2011, and Best Employer every year since.

I interviewed their Learning and Development Manager to find out how this remarkable organisation makes its values a daily part of the business.

She explained that first of all they check for values in their recruitment phase by asking specific questions.

For example, they will ask potential recruits directly “What are your personal values?” They are checking to see how well they align with their four core organisational values.

Once someone is hired, they are put through an induction process, the primary purpose of which is to instil the company values.

They explain the desired culture and why it is important. They do exercises around the values. They provide a results/values matrix that shows it’s not okay to get great results while violating their values, and vice versa.

They take recruits through depth work on each of the values and explain exactly what they mean, how they are lived in daily work, and how they can be violated in terms of behaviour.

Ongoing values work includes periodic team camps, performance reviews (in which the values are included), reward systems based on living the values through peer nominations and the executive team revisiting the values regularly.

A general manager in this company also instituted the “Champions League” recognition system to make the value of teamwork more tangible.

He wanted to ensure that the people in support functions did not go unnoticed and were recognised as much as the sales force for top-level results.

He created peer-nominated awards for people in non-managerial roles who had demonstrated outstanding customer focus. Anyone in the company could submit a nomination along with a story to support their nomination, which the Executive Management Team reviewed to make sure that the candidates consistently lived the company’s values.

Winners were determined over a nine-month period, and the awards were given out at a gala to celebrate the company’s 50-year anniversary in Australia where 250 people gave the recipients a standing ovation for exemplifying the shared values.

I also discovered how alive the company values are in their culture when I interviewed thirteen people after they had won the Best of the Best award.

In each interview I casually slipped in the question, “What are your organisational values?”

With no warning or preparation time, twelve of the thirteen could name all four instantly, and one of them remembered three out of four.

I then asked them how they applied the values for organisational change. All thirteen explained clearly how the values applied to behavioural standards, performance reviews, informal recognition, hiring, decision-making and so on.

That is making the values conscious and alive for organisational change.