Merging kindness with honesty in your leadership style 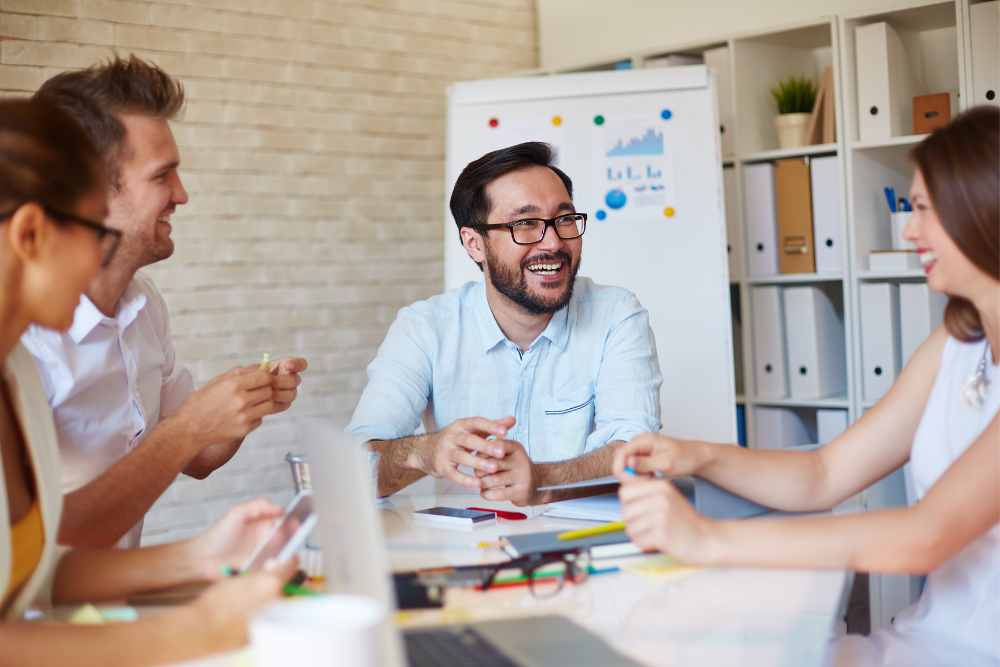 The fear, however, is that total honesty will damage relationships and alienate people—and that means disharmony and disengagement.

Just as with all aspects of leadership, the tenets of mindfulness inform the process of skillful feedback.

If we speak with the intention to harm or shame people, this is not mindful speech. We’re not being aware, not creating goodness.

But the question remains: How do we get people to change their behavior by giving them honest feedback, without unnecessarily disengaging them or damaging harmony?

Here’s how to do it mindfully:

Name the Observable Behavior that is Not Aligned With the Value

Honesty is not opinion. It is observable fact.

When people stray from your values, don’t fall prey to the typical leadership style, which is to shame them with judgments or evaluations. Don’t make them feel like bad people for what they’ve done. Rather, simply detail the observed behavior that is in question.

For example, I once worked with an HR director who was having difficulty with a factory foreman.

“What’s the problem? What is he doing wrong? What is the objective, observable behavior?” I asked.

“That is an evaluation of his behavior,” I responded. “It doesn’t actually tell me what he’s doing.”

“He speaks harshly to people,” she answered.

“‘Harsh’ is also an evaluation,” I said. “I’m looking for observable behavior.”

An observation is literally reporting what you saw, heard or read. It’s a simple guideline. The rest is usually evaluation.

Eventually it came out that she had observed him calling people names like “idiot.” That is an observation that we can work with—an honest fact with no shame-based evaluation.

Words like “bully,” “disrespectful,” “arrogant,” or “mean” are not observations; they are evaluations, which are implicitly loaded with shame. Shaming is among the worst leadership styles.

In essence, we use evaluative words to shame or scare people into changing how we want them to. We associate the behavior with the person, rather than loving the person and dealing with the behavior.

The underlying message is, “You’re a bad person for being disrespectful. You need to change.” It focuses our feedback on the person, in the form of judgment, rather than on the actual behavior.

The irony in the case of this foreman is that by labeling him as “disrespectful” or a “bully,” we’re doing the exact same thing he’s doing to other people: shaming.

The mindful leadership style is to be clear, objective, and factual about behavior.

In the case of the foreman, it was a matter of letting him know that calling people names like “idiot” would not meet his needs for long-term cooperation, engagement, or efficiency. That is the observable behavior with no implication of wrongness or shame attached to it.

Once we name the observable facts, the behavioral change that we want usually becomes quite clear.

For example, the HR director mentioned above asked the foreman to please only address people by their first names. That is a clear and conscious request with no shame attached.

It also gives the foreman a much greater chance to agree with the feedback. He is being respected while honesty is being given to him, and he is being given a clear, understandable suggestion for moving forward.

This is the magic of a clear observable request framed in the positive—what you want, not what you don’t want. It supports us to find the resolution to that dilemma between harmony and honesty—the best leadership style and the hallmarks of a great culture and great relationships.

None of us enjoy being shamed, and it’s no wonder so many leaders struggle with swinging in the polarity between honesty or harmony, feeling like it’s an “either/or.”

If you cannot name facts and make fact-based requests, it’s likely going to be a lifelong dilemma in your leadership style. Conflict will continue to either be messy or avoided—both of which cause more suffering.