We all know that gratitude is important, both in our personal lives and in our roles as leaders. Gratitude is a catalyst for joy, allowing us to see the good in every circumstance. It changes our attitudes, feelings and behaviours by changing our perception of events. Gratitude also allows us to see suffering in a different light.

These are all real, valuable benefits of gratitude. But mindful leaders need gratitude for a different reason as well, one that is often overlooked. Gratitude is key in mindful leadership because it brings out the best in people, often in unexpected ways.

A colleague of mine explained to me how gratitude has benefited his efforts to be a mindful leader:

“When I live from a place of gratitude I am more mindful, present and focused with my team members.

“For example, one very simple expression of gratitude that my team appreciates and that keeps me grounded in reality is thanking my team for showing up for work with a willing and positive attitude.

“While it’s easy to take this for granted and chalk it up to the reward of the almighty paycheque, I can easily imagine the bind my organisation would be in if employees failed to show and engage with the positive spirit they do. So I am grateful and mindful of how much each employee adds value to and is critical to the organisation’s work and mission.

“Recently, one of my team members told me that I am the best boss she’s ever had. She said, ‘You’re so thankful! Every email you write expresses appreciation. I’ve never had a boss with whom I am so fortunate to work!’

“Honestly, her statement is very humbling. In fact, her words immediately led me to soul-search for the many ways in which I could have expressed more gratitude and taken others for granted less often. It’s true that gratitude fosters more gratitude.”

Gratitude is a gift we give to others that always comes back to us in increased happiness. Put simply, showing gratitude makes us feel good, and at the same time increases positive behaviours in others.

One study demonstrated the neurobiological basis of the pleasure that comes from gratitude. When we are appreciated, affirmed and rewarded for work we have done, specific circuits in the brain are activated and pleasure-inducing neurotransmitters and hormones are secreted in the brain. As mindful leaders, recognising others trips the reward circuits in their brain, which reinforces the behaviours we want to see in them.5i

Follow-up assessments found that the participants who wrote about the things they were grateful for in their lives each day became more alert, more enthusiastic and optimistic. They were more energetic than those in the other two groups, and they experienced less stress and less depression. Unlike those in the other groups, they found time to exercise throughout the study period. They also said they made progress toward personal goals.

Gratitude increases feelings of well-being and improved social interactions. Neuroscientist and author Alex Korb calls this effect “the upward spiral.”ii According to his research, gratitude has the same biological effect as well-known and widely used antidepressant drugs that boost the neurotransmitter dopamine, such as Wellbutrin. He writes,

“The benefits of gratitude start with the dopamine system, because feeling grateful activates the brain stem region that produces dopamine. Additionally, gratitude toward others increases activity in social dopamine circuits, which makes social interactions more enjoyable.”

Additionally, when we think of things for which we’re grateful, our brain is forced to focus on the positive aspects of our life, which increases serotonin production in the anterior cingulate cortex in the same way that Prozac does. Korb explains:

“It’s not finding gratitude that matters most; it’s remembering to look in the first place. Remembering to be grateful is a form of emotional intelligence.

“One study found that it actually affected neuron density in both the ventromedial and lateral prefrontal cortex. These density changes suggest that as emotional intelligence increases, the neurons in these areas become more efficient.

“With higher emotional intelligence, it simply takes less effort to be grateful.”

They brought together a group of students in a room, supposedly to participate in a study. Before the students were called in to the room to begin the task, their computers were sabotaged. One student would walk into the room, sit at the computer and realise it wasn’t working, then another student would step forward and offer to help fix it.

Grateful students were then more likely to volunteer to help another person in the experiments that followed, even if they did not know the person and the task was unrelated to what they were doing.

For mindful leaders, gratitude is a catalyst for recognition. It makes us constantly look for the good in people and feeds our desire to share our gratitude for a job well done. It is a light we carry with us that people are drawn to because they feel good about themselves when they are around us.

Clearly, gratitude is an important element for mindful leaders, but a casual “thank you” every once in a while doesn’t cut it. Mindful leaders really give time and effort to appreciating their people. They go out of their way to make a big deal out of recognition.

As it turns out, not only are sincere, heartfelt praise and encouragement important, but the frequency with which they are shared with others matters a great deal too.

They found that the factor that produced the greatest difference between the most and least successful teams was the ratio of positive comments (for instance “I agree with that,” or “That’s a terrific idea”) to negative comments (“I don’t agree with you” or “We shouldn’t even consider doing that”) that the participants made to one another.

It could be said that gratitude, appreciation, recognition and encouragement are the oil that greases the wheels of organisations. They increase trust and foster cooperation.

Simply put, we feel better about ourselves, we perform better, and we enjoy working more with mindful leaders who encourage us and recognise our contributions.

Mindful Leaders Use Recognition to Reinforce Values and Improve Behaviour

Encouragement and recognition are about more than just making people feel good. They are how mindful leaders reinforce core organisational values and standards of behaviour and motivate people to achieve shared goals.

Values, standards and goals provide the context for effective recognition. They tell people, “This is what is important here.” When consistently reinforced with recognition, people start to believe that mindful leaders are serious about them.

If you expect people to do their jobs because the position and paycheque should be reward enough, you’ll find that engagement plummets. Expectations alone do not motivate people to greatness. Expectation-based leadership creates a scenario in which people give the minimum amount of time and effort required to not get fired.

If you want to bring out the best in people, you must recognise, appreciate and encourage them.

Within every individual is potential greatness, but over time people learn to protect against the vulnerability needed to reveal their greatness. They have been hurt too many times to feel safe to shine their light. They feel like they are not enough. This manifests in many forms, from antagonistic defensiveness to simply giving minimal effort. But through gratitude, mindful leaders can unleash the greatness in their people.

You will be amazed by what people can do when they feel safe, valued and important. By watering the ground of their being with sincere, heartfelt praise and encouragement, you will be able to watch them flower from within. As a mindful leader, you will bring out the best in them.

Your organisation will perform better than it ever has. And the greatest reward of all is the feeling of peace, warmth and happiness you will create within yourself. 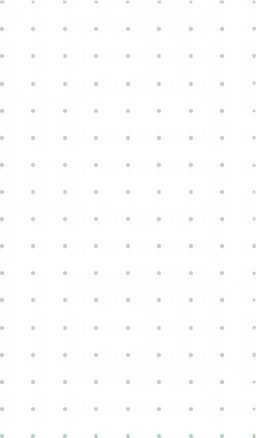 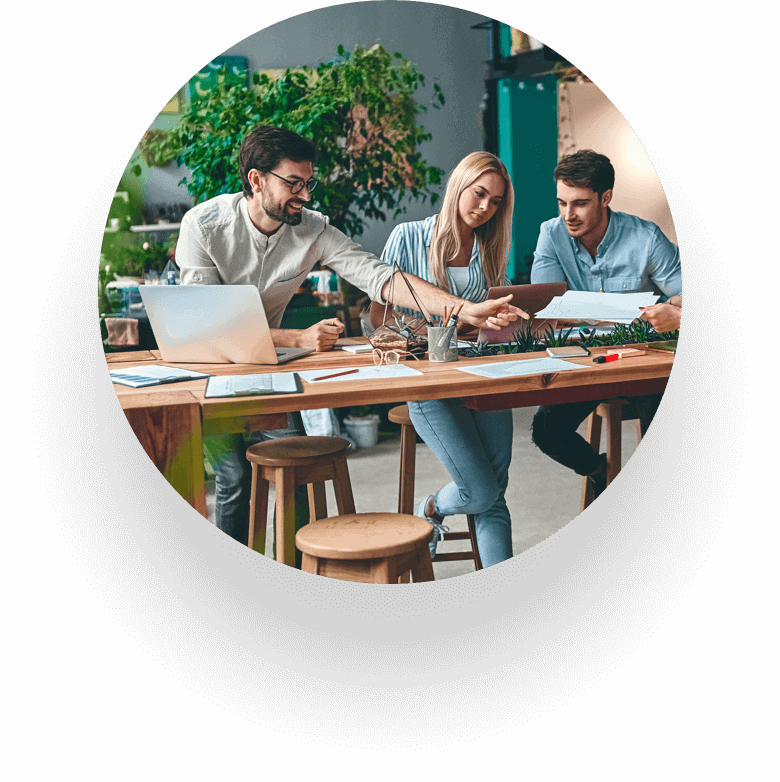